Not all IoT devices are part of the Particle Cloud. Now they can be!

Not all IoT devices are part of the Particle Cloud. Now they can be! 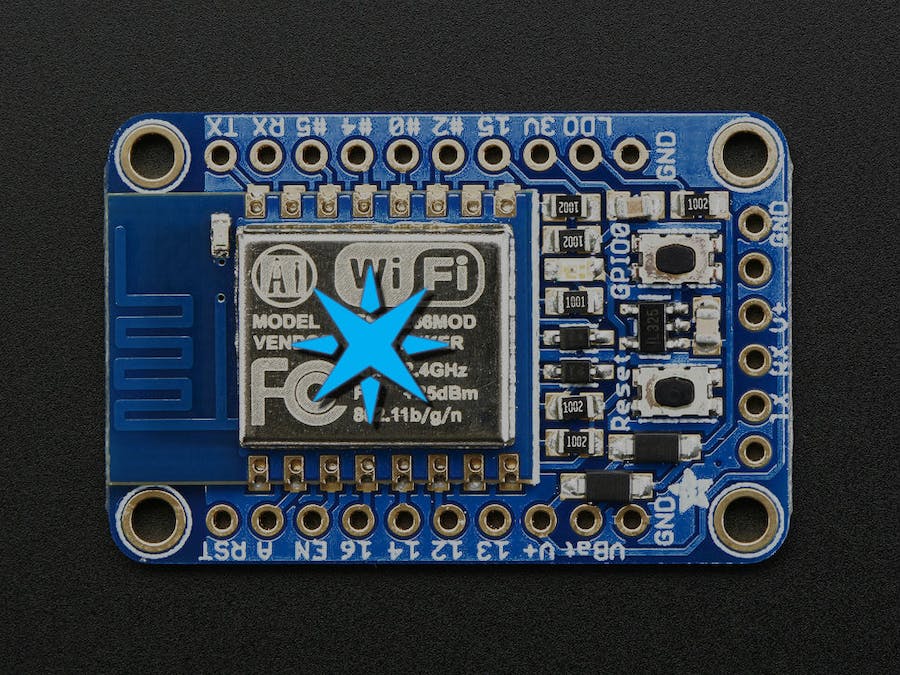 I am an IoT junkie.  I am also a Particle fan-boy, and am heavily invested in the Particle Cloud for all of my IoT needs.  However, not every networking-equipped IoT device has native capabilities to communicate with the Particle Cloud.  This puts my other devices like the ESP8266, Netduino, and Arduino at a disadvantage in my inventory.  Not any more!

There a couple of things to note with the Adafruit HUZZAH ESP8266.  Deep sleep will not work out of the box.  You will need a jumper from RST to GND.  You will also need a pull-up resistor (10K worked for me) from pin 5 to 3V.  In earlier revisions of the board, it may have to be from pin 4 to 3V.  Note that those pin numbers are the ones silkscreened on the Adafruit board.  If you are using a non-Adafruit ESP8266 breakout, you'll want that pull-up resistor to be from GPIO2 to 3V.

If you are interested in the stats/graphing package I use once the data hits the cloud, here are some relevant links: